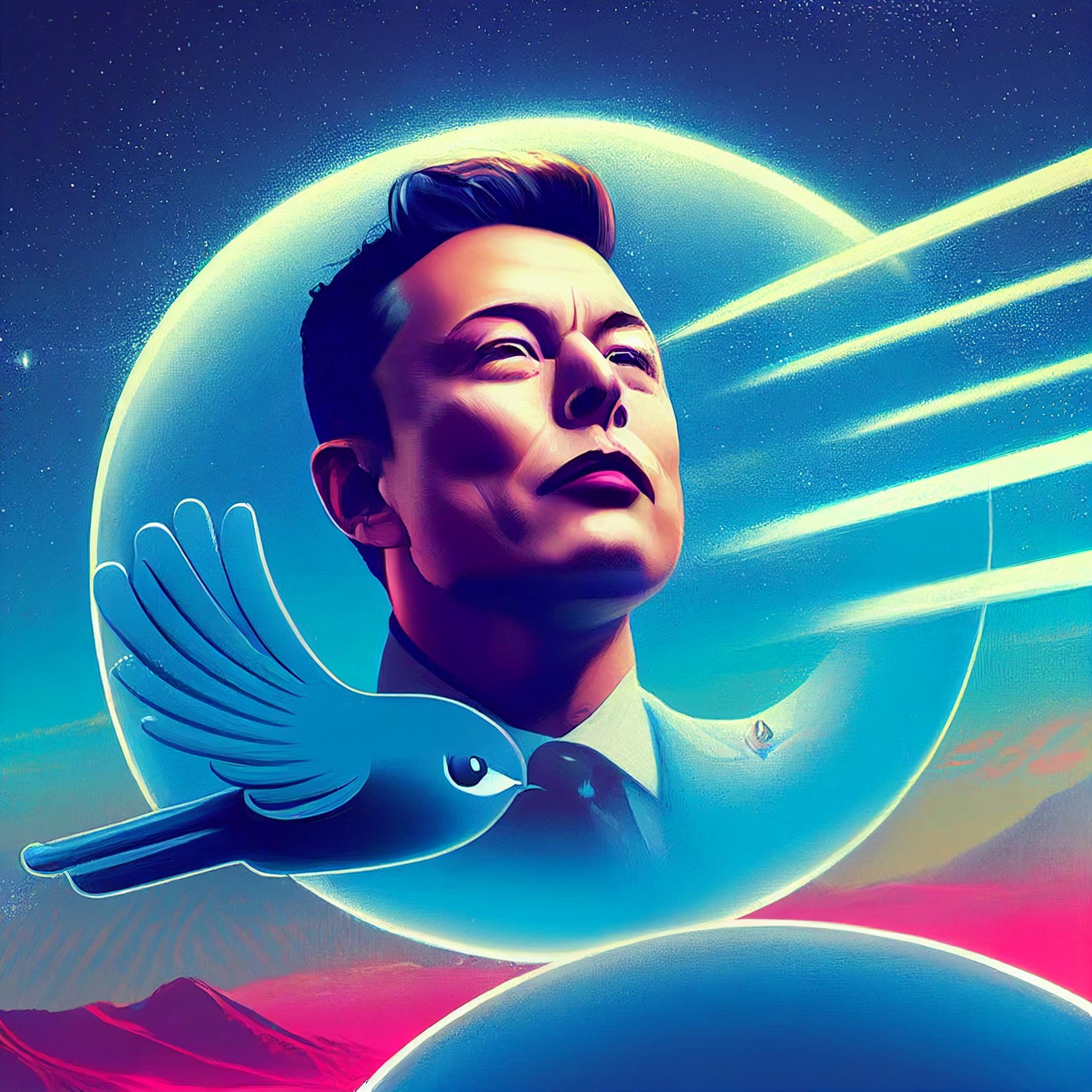 The twittersphere has been full of hot-takes since Elon took over. Most everyone is wrong because they are falling into false consensus effect.

People talk about twitter as if it’s “changing” or “not what it used to be” assuming everyone is having the same experience. They’re not. There are factors which vary person-to-person which make their twitter experience completely different.

There are currently 217 million daily active users on Twitter(Twitter, 2022). A number this large is hard to comprehend for humans. Each twitter user follows an assortment of people. Users with similar interests follow a similar crowd. Those little crowds are communities. And, of course, many people are in overlapping communities due to multiple interests.

For me personally, the vast majority of my twitter followers (and who I follow) are from the infosec community, with a majority of them from the bug bounty community specifically. This community, like all communities, has a “culture”. We have common lingo (crits, dupes, rep), attitudes, beliefs (#hackingisnotacrime), enemies (jd), and more. My twitter experience is primarily based on the infosec culture.

A person’s twitter experience is directly tied to the community they’re interacting with. The bug bounty (and greater infosec) community has pros and cons. It is very helpful and hungry for knowledge. We readily share information, blogs, payloads, etc. It can also be negative. We love to whine about dupes and argue about disclosure.

The second biggest factor in a person’s twitter experience is their configuration and usage of its settings.

If you never mute or block people that annoy you, you will likely be annoyed on twitter. If you don’t use dark mode, your eyes will hate you. Your settings and configuration affect your experience. 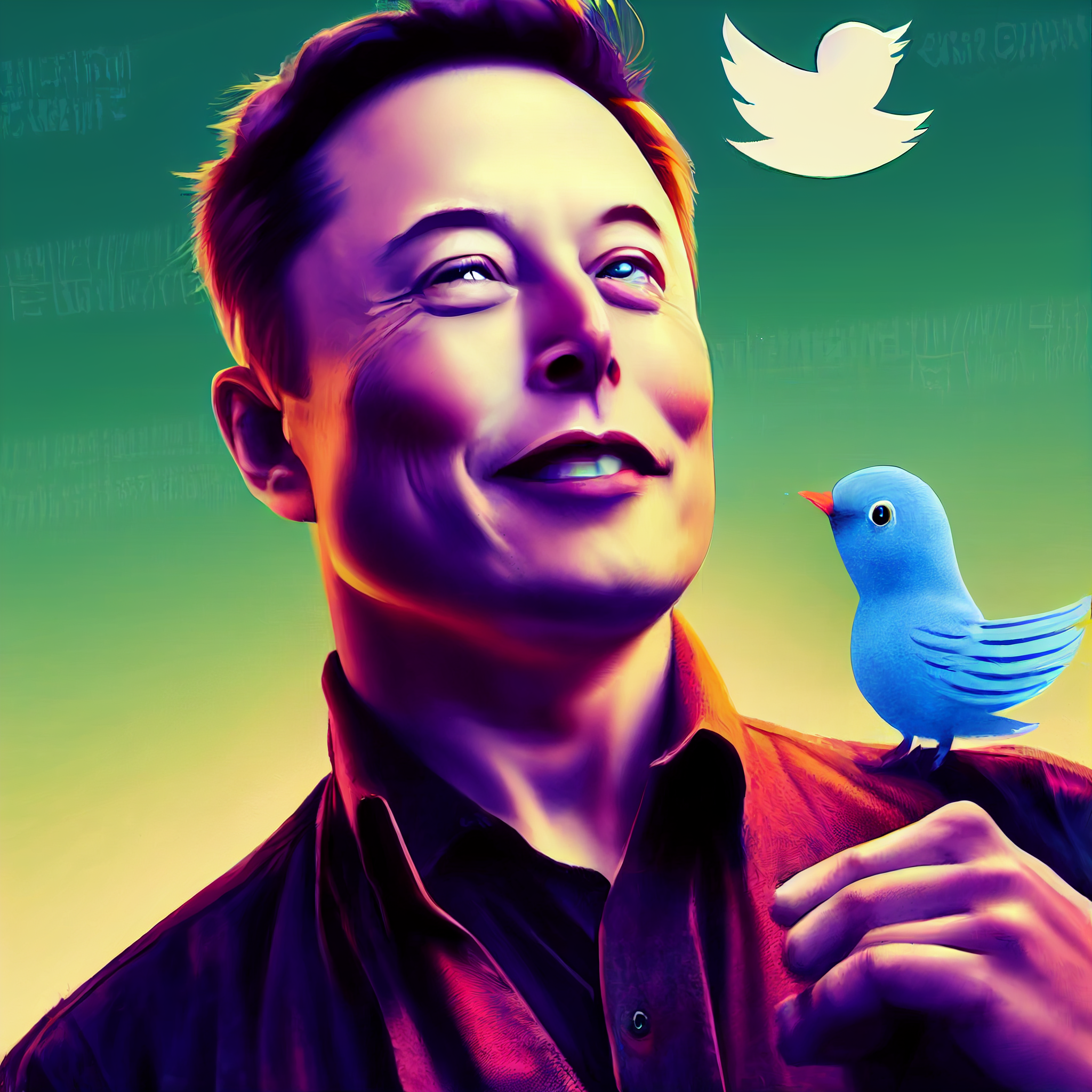 Also, something to consider is how much arguing is being engaged in.

A person’s usage of twitter is going to greatly affect their perception of the platform. If you dig into political threads and argue with trolls all day, you will think twitter is filled with trolls. If you ignore trolls and controversial topics, twitter will be peaceful. Your usage affects your experience.

The point is this: don’t assume everyone’s experience is the same as your own. Twitter is a massive place. Someone who only follows their mom and two cousins is going to have a vastly different experience than someone who follows 500 people.

And don’t assume twitter-as-a-whole is changing when it’s more likely that your usage, settings, and communities have slowly changed over time.

Don’t get me wrong, I think the world is more polarized (at least in the US). I also think it’s possible the bots, scams, ads, and verification rules of twitter have changed over time and will continue to change. But without some real data and evidence, complaining that twitter is changing based on your drop in the ocean is like saying “America is much colder this year” based exclusively on the weather at your house.