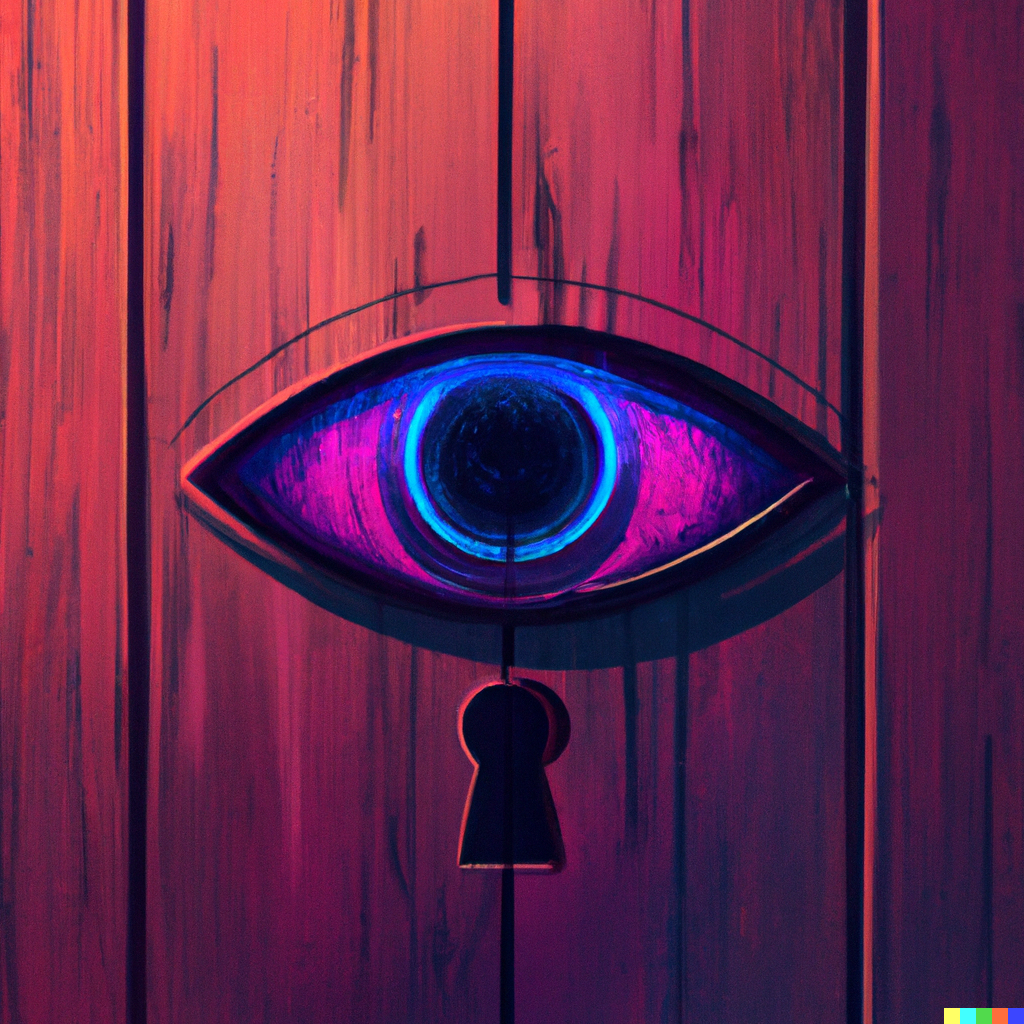 There is an interesting debate around bug reports of IDORs with IDs which are not predictable. My stance is that they are valid vulnerabilities, they should be fixed, and this post will be a reference for why.

What’s an IDOR with an unpredictable ID?

If you’re not sure what an IDOR is, read Portswigger’s post on it. If you know what an unpredictable ID is, you can skip to the next section.

If you’re not sure what an IDOR with an unpredictable ID is, I’ll tell you. First lets define an ID. In lots of applications, there will be a string of characters or numbers used to represent an object such as a user, organization, or a piece of data. The app makes requests to view or change the data for these objects with that ID.

A predictable ID would be where the ID in those requests—and the corresponding backend database—is sequential (like 467 for one object and 468 for another) or predictable (like if the username is being used as the ID).

IDORs are a common bug. They can be any severity. For example, read-only IDORs to leak email addresses of other users might be a low. Read/write IDORs on user objects for other organizations would be a Critical on most programs.

This is the question we’ll answer below: How should a report be handled when there is an IDOR, but the ID required in the request is unpredictable?

Finding the bug and creating a POC isn’t a problem for bug hunters or pentesters. They can use a second account to get the unpredictable ID for the first user to test the vulnerability. Here’s the issue. A triager will often say “But how would the attacker get the ID?”

Just because an ID is unpredictable, that doesn’t mean it can’t be found. Here’s the many ways in which unpredictable IDs can be found.

As you can see, there are countless way that an ID might be leaked. 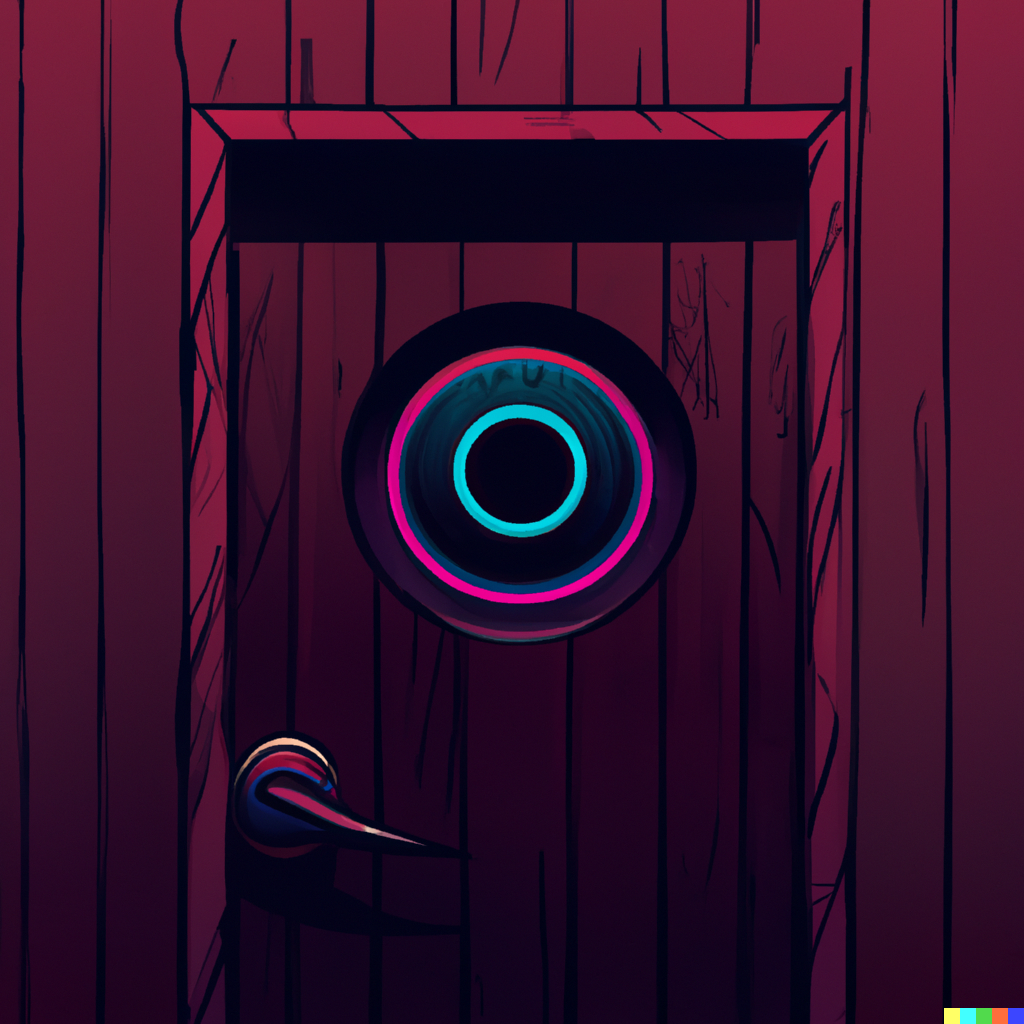 So how should it be handled?

If a program is using CVSS, it’s an easy answer. The “Attack Complexity” metric should be raised to High because it’s relatively complex to find an unpredictable ID. It’s a perfect use of that metric.

If a program doesn’t use CVSS, I think it should be handled as a traditional IDOR and payed equivalently. However, if the company is confident there will never be ID leakage (such as the ID being in a POST request body, which would be less likely to leak in many of the above scenarios), accepting the report as a lower severity is another option.

I appreciate you taking the time to read the blog. If you think this is useful, feel free to share it or even use it in a report as justification when receiving some push back.

If you have any questions or want to hear more from me, feel free to tweet/follow: https://twitter.com/rez0__

I’ve wanted to write this post for a long time. The straw that broke the camel’s back was this thread. When starting to write it, I saw Cosmin’s reply and immediately thought I might be wrong. Cosmin is one of the top hackers all-time. He’s extremely talented. This is the tweet that worried me:

“It should really be N/A unless you have a way to grab UUID’s. There are many apps that identify sessions or bearer tokens with UUID’s. What do you do there? That is clearly not a bug and IDOR’s that also need an UUID should fall under the no bug category, unless using UUID v1”

After thinking about it though, I realized the flaw in this line of thinking. IDORs with unpredictable IDs are different than session tokens or bearer tokens because sessions have timeouts and change on each login. A session token from a year ago popping up on the Wayback Machine doesn’t have impact. Also, same-org users can’t view each other’s session tokens, nor would that be a likely dev mistake in the future (leaking auth tokens to all users). But unpredictable IDs on objects in an app can be seen by all users of that organization, often leak in parameters or paths, show up in browser history, and are something other endpoints are prone to leaking.