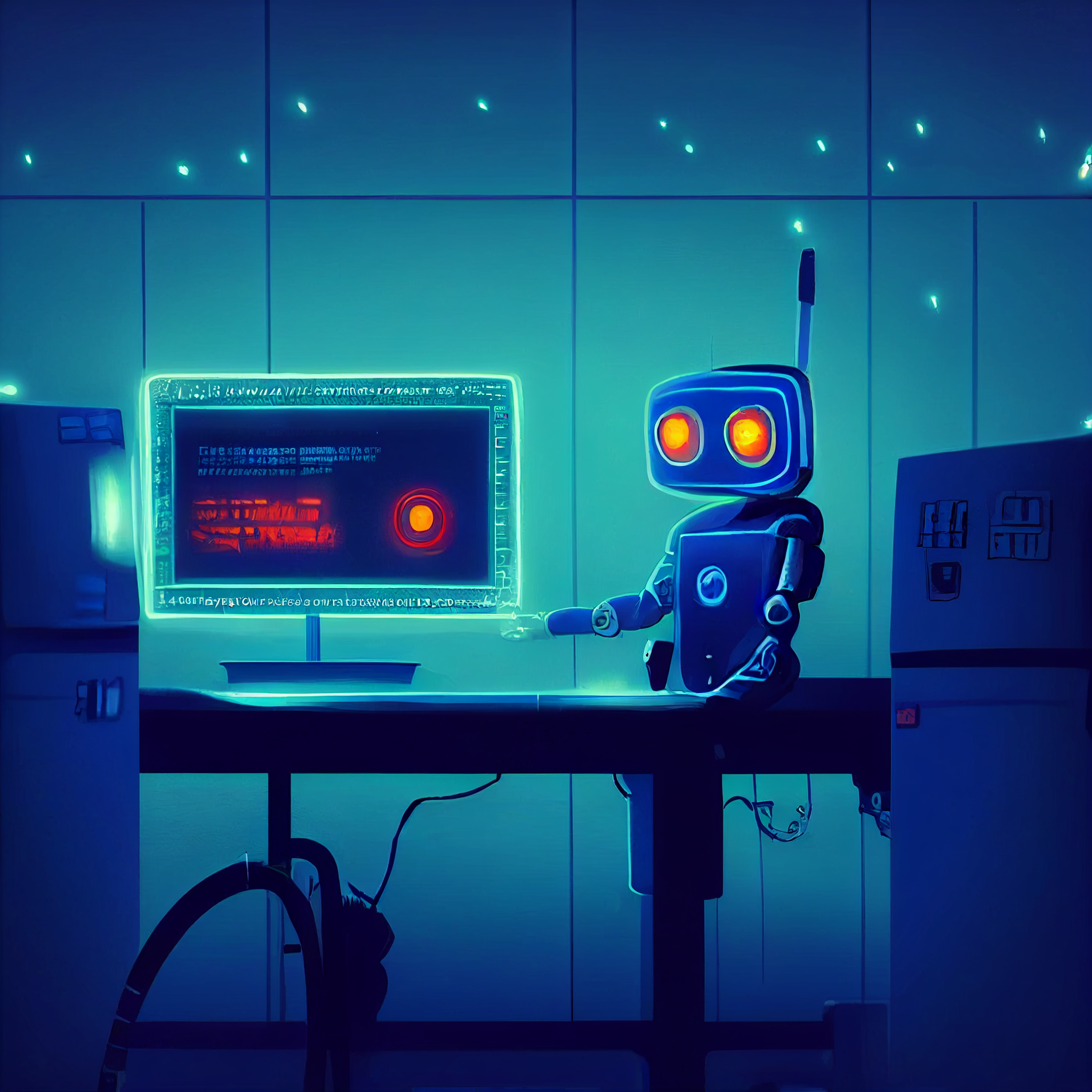 As a hacker and bug hunter, one of my favorite bugs to find is information disclosure via forced browsing. This is when you can find sensitive data (such as credentials or secret keys) in a file not referenced by the application. The most common way these vulnerabilities are found is by using content discovery tools like fuzzers.

Perhaps a zip of the webroot was created to serve as a backup. A copy may have been left on the server. This is a big deal since many servers run php or asp code, which is executed server side. The credentials in those files normally can’t be accessed via the browser because it is executed server-side before being sent to the browser. However, downloading them as a zip means all the files can be read.

Git folders are often left behind because deploying servers or features by simply cloning the repo is quite easy. With these on a webserver, unless there is a config which blocks access to this folder, it’s now exposed to the internet.

One final example would be when there is authentication which is not enforced on all endpoints. By browsing directly to endpoints without an authentication check, unintended access can be achieved. 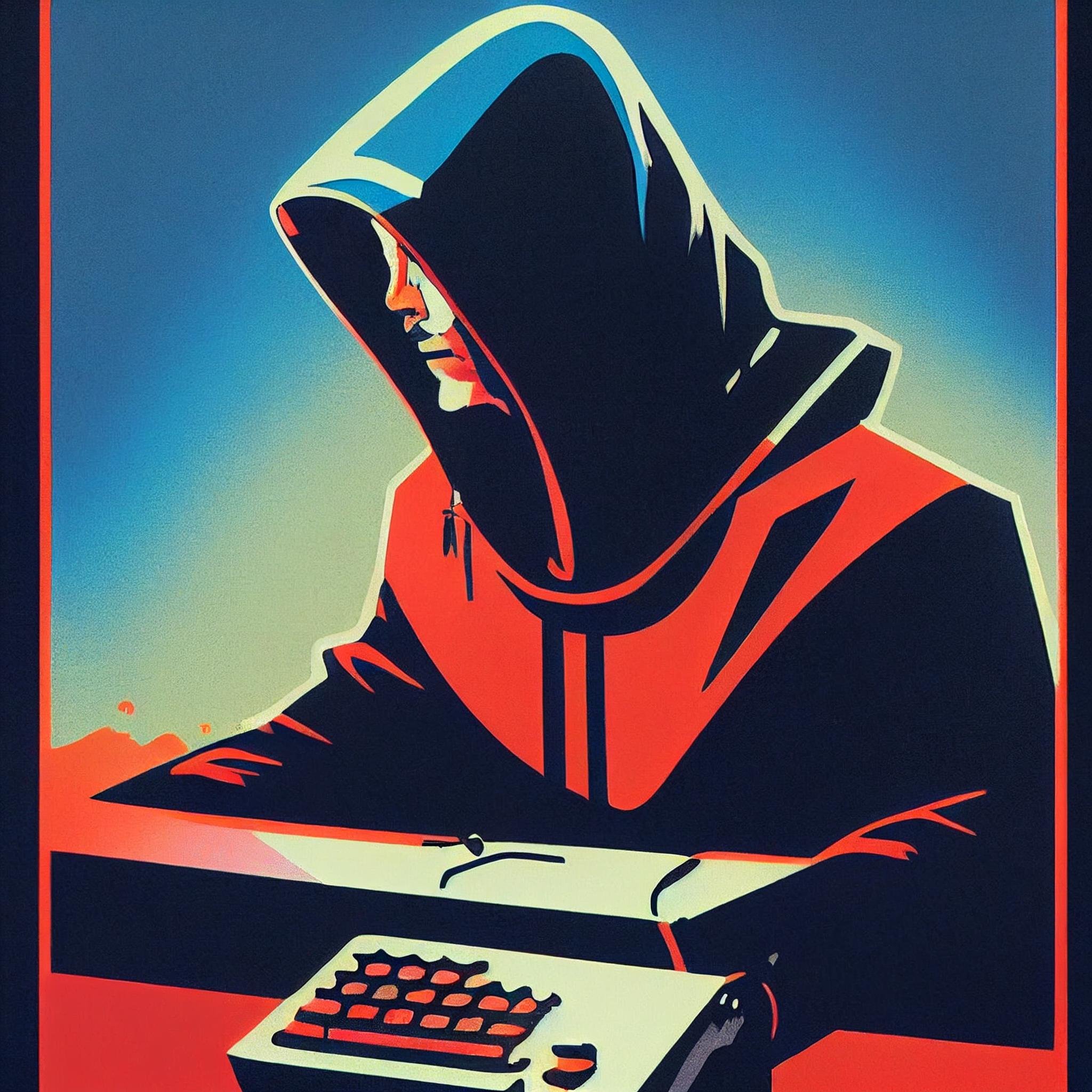 The fix in theory

I want to explain the fix at a high level before sharing commands and code because many organizations will have their own way to implement this process. Also, any non-technical readers can have a clean break at the end of this section and still have a practical step-by-step requirements list to pass to their security team.

Here’s the overview of how to drastically reduce exposures on your webservers. This will be performed for each server:

If your website has a login process that is for customers or external users, this same process would be performed from an authenticated perspective as well.

The fix in practice

Some practicalities that make the above theory a little more difficult to apply at scale are:

So here are the solutions:

Since this post is geared towards defensive security folks and ffuf is more of an offensive tool, I’ll break down the command.

-c is just colorized output, which is nice.

-u is for the input url. The FUZZ keyword is what will be replaced by the lines in the wordlist for each request.

-w is for wordlist.

-t is for the number of threads to use. By default, ffuf is relatively fast using 40 threads. Toning that down will help reduce the likelihood of getting blocked by the WAF.

-mc 200 match all 200 response codes. “Match” here meaning display it on the output and put it in the output file.

-ac tells ffuf to “autocalibrate”. Some servers respond with a 200 that says “not found” rather than a 404. Also, other websites just show the main page if you pass a path that doesn’t exist. Autocalibrate tests the server with paths that shouldn’t exist, builds a baseline, and doesn’t show or save those results.

-o outputs to the following filename.

-H is for any header. We are using it to set a custom user agent for traffic tagging, as well as making sure we aren’t using the default ffuf agent in case it’s blocked by the WAF.

Your company will be significantly more secure if you regularly scan and review all the servers you own with a script like the one above.

If you’re a security engineer who does this and finds some sensitive stuff exposed, I would LOVE to hear about how this helped. Please tweet or dm me the story!

If you’re a company who doesn’t fully understand this post, feel free to reach out with any questions!

If you’re a company with a bug bounty program and want to outsource the reviewing-of-the-output aspect, do the first step and send me a list of all the paths! I’ll review it and report anything sensitive to your bug bounty program!

This strategy may not work for: 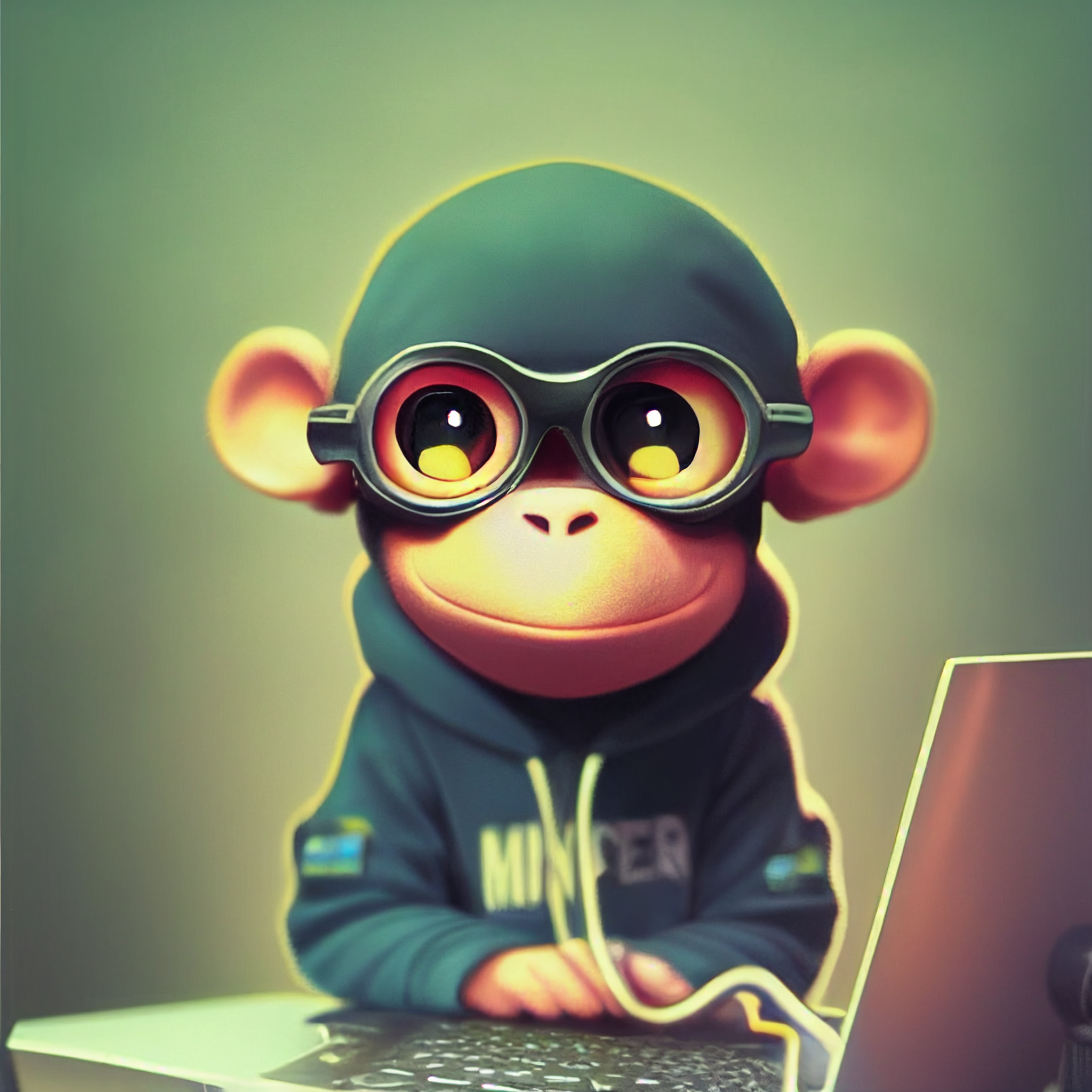 I really hope you enjoyed this article. I’d appreciate it if you shared the post with anyone you think would find it useful.

If you’re curious, all the images are AI-generated with Midjourney. I post a lot of AI-generated hacker art on twitter.